- December 28, 2019
A road crash in Egypt killed six people, including tourists from India and Malaysia, and injured at least 24 others on Saturday (Dec 28), security and medical sources said.
The accident occurred when two buses carrying tourists crashed into a truck east of Cairo on the road to the Ain Sokhna resort on the Red Sea, a security official told AFP.
A medical source said two female Malaysian tourists and an Indian man were killed along with three Egyptians - one bus driver, a tour guide and a security guard.
At least 24 others were injured, several of them tourists and some left in serious condition, a medical source said without giving further details. 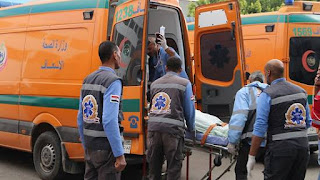