- January 28, 2020
Brazilian antitrust regulator Cade on Monday approved Boeing Co’s (BA.N) purchase of Embraer SA’s (EMBR3.SA) commercial aviation division without restrictions, according to a statement on the agency’s website.
Cade’s top administrative council could still call for a reconsideration of the case, putting the matter to a vote.
The companies welcomed the move on Monday, with Boeing saying it remained confident of getting approval from the European Commission, the last hurdle to the transaction.
The European Union has set an April 30 deadline to decide on the deal. Reuters
Boeing has offered to pay $4.2 billion for 80% of Embraer’s commercial jet division, which builds passenger jets in the 70- to 150-seat segment.
That puts it in direct competition with next-generation jets designed by Bombardier Inc (BBDb.TO) and acquired by Europe’s Airbus SE (AIR.PA), which rebranded them the A220 program. 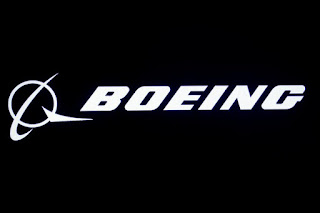