- January 21, 2020
Boko Haram insurgents have killed the chairman of the Christian Association of Nigeria (CAN), Lawan Andimi, in Michika local government area of Adamawa state.
Ahmad Salkida, a journalist with years of experience reporting the activities of the insurgents, in a series of tweets said Andimi was killed on Monday.
“To break some news items can traumatize. I’m battling with one of such. Reverend Andimi, abducted by #BokoHaram was executed yesterday,” Salkida tweeted. Guardian
Andimi was abducted early January when the insurgents attacked his village. 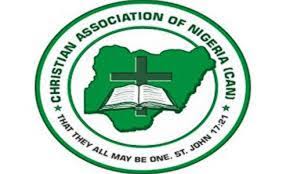 Days after his abduction, the clergyman, in a video clip released by the insurgents, asked Ahmadu Fintiri, governor of Adamawa, to rescue him.