DO NOT update your Android app as it CRASHES once opened, Twitter warns users

- January 22, 2020
Twitter warned millions of users worldwide not to update their Android app, which crashes once opened. The annoying bug comes shortly after the service had to fix a security glitch allowing hackers to hijack the application.
“We’re investigating a problem with the latest version of our Android app that causes it to crash immediately once it’s opened,” the Twitter team wrote Wednesday morning. The warning advises online dwellers to hold up before installing the next 8.28 version until the flaw is dealt with.
It’s unclear if the flaw could affect the safety of Android devices, themselves prone to multiple vulnerabilities. All in all, it’s not uncommon for Twitter to plug security holes in their applications from time to time. Rt
Just a month ago, Android users were told to urgently update the Twitter application after it was found out that a malicious bug could allow hackers to take control over accounts, sending tweets and direct messages.
Twitter said later that the fix required a simple app update, and that there was no sign of the flaw being exploited. 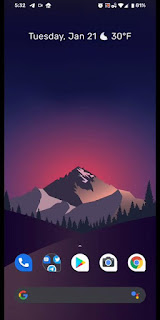 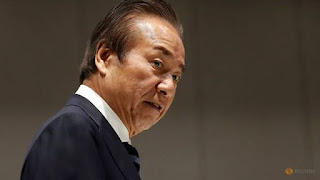