FG Suspends January Salaries of Lecturers Not on IPPIS 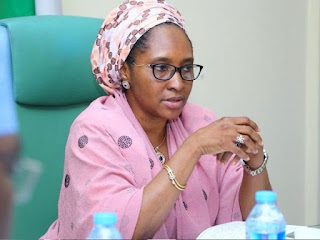 The federal government has suspended the release of the funds for the payment of salaries of workers of tertiary institutions who have not enrolled on the Integrated Personnel and Payroll Information System (IPPIS) as their salaries will be paid on the IPPIS platform with effect from January.
In a letter by the Director of IPPIS at the Office of the Accountant General of the Federation (OAGF), Mr. Olusegun Olufehinti, the OAGF requested the Minister of Finance, Budget and National Planning, Mrs. Zainab Ahmed, to order the stoppage of release of funds for January salaries of the federal universities, polytechnics and colleges of education.