- January 20, 2020
MTN subscribers will soon find out modalities to compensate them following major network disruption last week.
This is according to their Corporate Services Executive Sam Koranteng. He said on Monday in an interview with Citi FM that discussions on the compensation package will soon be announced.
“At MTN, when our subscribers have gone through some discomfort and challenges with the service, we make it a point to compensate them. As we are back and running on our normal routine, we are internally having that discussion and very soon we would come out with an inconvenience package for our subscribers. I am sure we should be coming out with something for our subscribers soon,” he told Citi Business News, Monday.
After three days of network disruption which left subscribers without internet, MTN on Sunday announced that it has fully restored data and voice services.
They blamed the disruptions on “international undersea fibre cable cut” and assured subscribers that their engineers were working to restore systems.
Ghana was not the only country affected by the fibre cable cut as the West Africa Cable System (WACS), which is in the Atlantic Ocean, connects many other African countries to Europe.
Other countries across the coast of West, Central and southern Africa were also hit by the problem on Thursday. 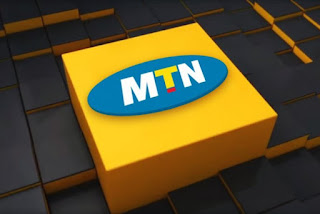