- January 20, 2020
Turk Telekom has been hit by a cyber attack that has led to problems with internet access, the Turkish telecoms company said on Monday.
The attack targeted Turk Telekom's DNS addresses, the company said, adding that cyber security experts were making intense efforts to resume normal internet traffic domestically and abroad.
Turk Telekom did not specify who was carrying out the cyber attack. Reuters 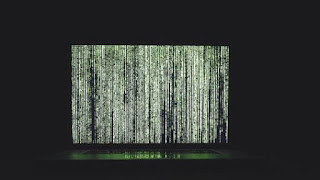