- February 02, 2020
The Portuguese squeezed his shot under Bartlomiej Dragowski in the 40th minute and sent the Fiorentina goalkeeper the wrong way late in the second half to take his tally for the season to 19, including 14 in the last nine games.
Defender Matthijs De Ligt headed the third in stoppage time to add to Fiorentina’s sense of injustice after they held their own for much of the game.
The award of the second penalty, after Rodrigo Bentancur went down under a challenge from Federico Ceccherini, was met with angry protests by the visitors.
Juventus, who bounced back from last week’s 2-1 defeat by Napoli, have 54 points from 22 games, six ahead of Inter Milan who were away to Udinese later on Sunday.
“Ronaldo keeps on scoring and that is good for his state of mind,” said Juventus coach Maurizio Sarri. “He’s in great physical shape and is making the difference. The other forwards also did well and the problem is who to leave out.” 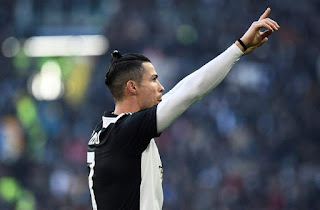 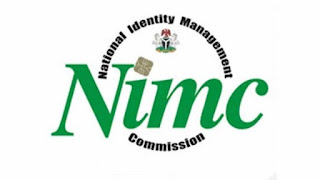