Coronavirus testing kits heading to the UK contaminated with coronavirus

- March 31, 2020
Testing kits that are due to arrive in the UK were found to have been contaminated with
coronavirus, according to reports.
The Government claims there is currently a capacity to carry out 11,000 tests a day, while the aim is to carry out 25,000 tests per day by mid-April.
Last week, Health Secretary Matt Hancock said 3.5 million antibody tests have been ordered
, while Britain has been sourcing kits from private companies to help meet demand.
But according to the Daily Telegraph , it was discovered that key components ordered from Eurofins, a company based in Luxembourg, had been contaminated with Covid-19. 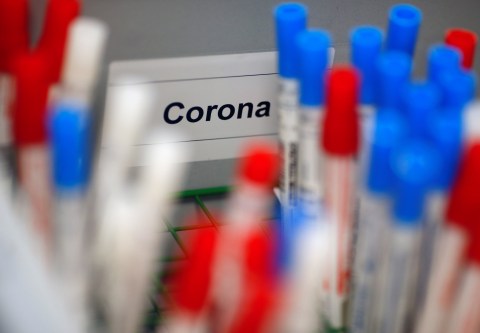 The report claims that Eurofins has warned laboratories in the UK that a delivery of parts referred to as ‘probes and primers’ had been contaminated.
Eurofins said that the issue can be resolved by ‘proper cleaning’ but admitted the discovery would result in a delay.