International House-NYC told some students they must urgently leave after the graduate housing was hit with coronavirus. 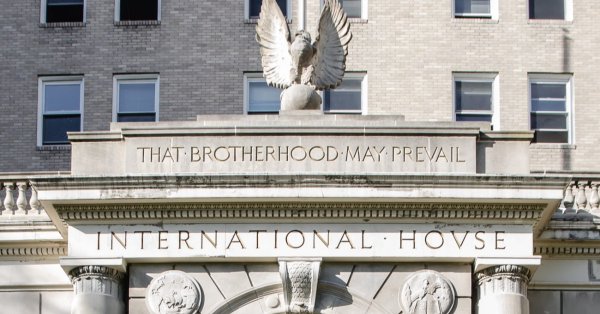