- March 27, 2020
The Nigerian Ports Authority (NPA) on Friday said it had got clarification on the six COVID-19 case found aboard a vessel, as announced by the National Centre for Disease Control (NCDC).
Mr Adams Jatto, General Manager, Corporate and Strategic Communications of NPA, made the disclosure in a statement on friday after debunking NCDC’s report.
Jatto said that the NCDC had clarified that the cases were discovered on an oil rig, Siem Marlin, on the high sea, offshore Lagos, and accessed by the Lagos State Government and the NCDC by helicopter.
Recall that the NCDC had said that 14 new cases of COVID-19 were confirmed, with two two Abuja, and 12 in Lagos.
The NCDC had said that of the 14, six were detected on a vessel, while three were returnees to Nigeria and one, a close contact of a confirmed case. 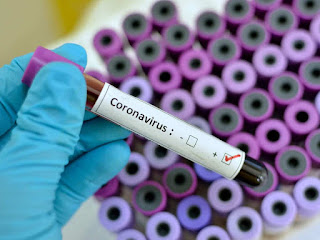