TCN threatens to shut down operation if Mohammed is not reinstated 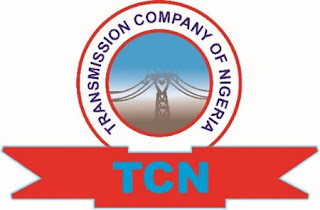 Dissatisfied, the members of the unions comprising the Senior Staff Association of Electricity and Allied Companies, SSAEAC, and the Nigerian Union of Electricity Employees, NUEE, at TCN branch had abandoned their job to reject the sacking.